Attached are letters from the President and Head of the Technical Committee. Please read these in conjunction with the attached rule document to have a clearer understanding of the process and history.

Pursuant to the terms of the 2013 Constitution of the International 2.4mR Class Association notice is hereby given of the proposal from the Class Technical Committee to adopt the Norlin One Design Class Rules, as attached, in full replacement of those adopted at the 2013 AGM.

Under the terms of the 2013 Constitution a 30 day discussion period was invoked which started on the 21st February 2014, and ended at midnight 23rd March 2014. Following this the Class Technical Committee looked at and took into account some of the concerns and proposed changes that were received.

Attached to this notice is the final version of the Norlin One Design Class Rules as now proposed for adoption.

This notice is given to all NCAs who should circulate their membership and form a YES/NO position for that NCA. Each NCA should then forward the YES/NO result to the Class Secretary by email on this address within the 15 day period starting from the date of this email. Answers received after the end of the 15 day period will have no validity in the voting procedure.

The period for comments is finished as far as this vote is concerned but the EC and TC via the secretary are happy to receive comments in the future which may cause a further review of the rules on an ongoing basis.

The date of this email is the 27th April 2014 and the period for receipt of YES/NO answers will end at midnight UK time on the 11th May 2014.

The votes cast by each NCA will accord to the level for each NCA at the 2013 AGM. A simple casting of the votes to achieve a majority will decide whether the rules are adopted or not for immediate use.

Hello all NCA’s and class members. Attached is a revised Norlin OD rule to be voted upon.

Here are some facts to consider:

We are now at the point where the class members through their NCA’s are to cast their votes for or against the changes to the rule. As a Paralympic sailor myself I realized that with the upcoming IFDS Worlds in Halifax that there were some shortcomings in the current version (2013) of the OD rule. I believe this should be rectified ahead of the IFDS event

The IFDS World Championship event will be using the Norlin OD rules regardless of the outcome. The choice is between the version we have now (2013) or the new one (2014). I believe the new one to be a fairer version and in the interests of the sailors. I urge you to carefully consider the outcome and cast your vote via the NCA process. 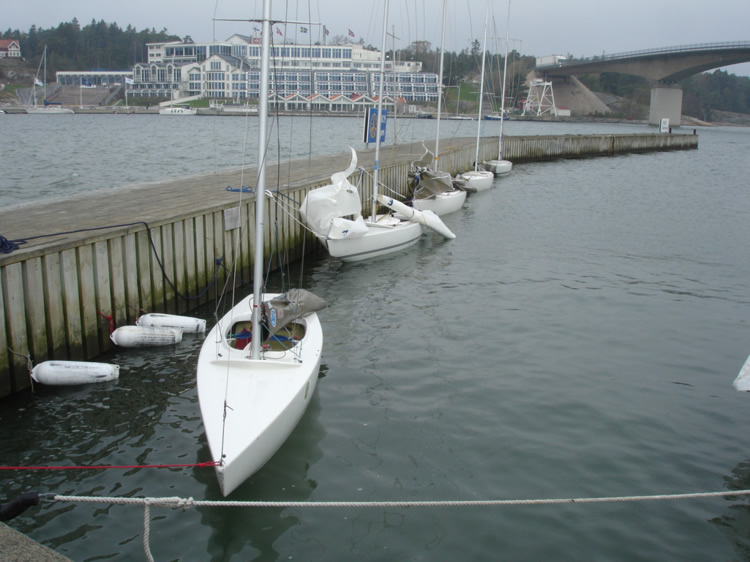 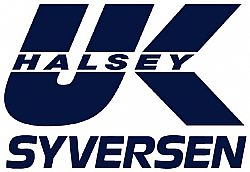